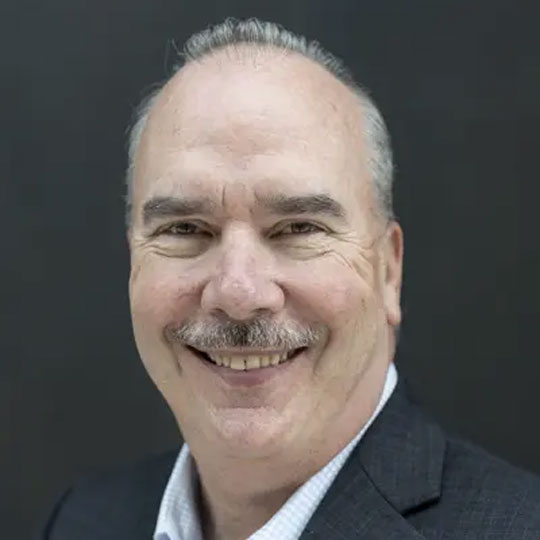 Phil Bertolini oversees our nationally recognized events division and brings passion and creativity to every single one of our events. (We host more than 60 of them each year, attracting over 45,000 attendees!)

As a former public servant, Phil has a deep understanding of the needs of government IT leaders – and how to energize and inspire an audience.

Phil has won numerous awards including:

He was also honored by the President Obama White House as a Champion of Change for 2012.

Theme song: Let’s Go Crazy, by Prince
Most likely to play the tuba on the weekends.