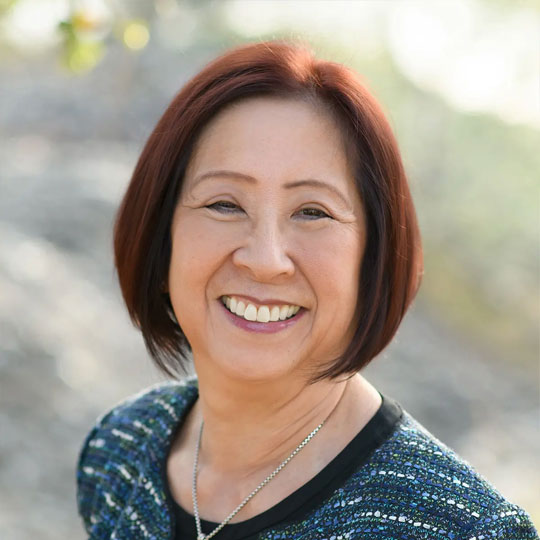 Teri is a powerhouse — and celebrity in our market!

She leads our government programs and oversees our national think tanks for public-sector policy in technology, the Centers for Digital Government and Education.

She began her career working for Ford Motor Co. in global application development and IT strategic planning.

Teri has won numerous awards including:

Teri’s extensive expertise in the private and public sectors has made her an indispensable member of our executive leadership team.

Theme song: Eye of the Tiger, by Survivor
Most likely to include her dog on a Zoom call.